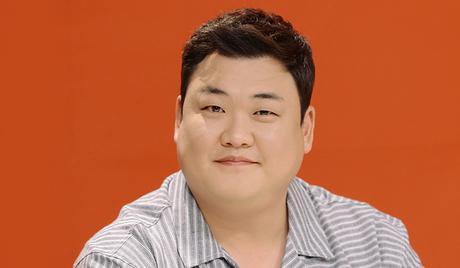 Kim Joon Hyun is a South Korean comedian signed under JDB Entertainment. He was born in Chuncheon, South Korea on November 16, 1980 and made his debut in the entertainment world in 2007 when he joined the cast of “Gag Concert”. Since then, he has taken part in television dramas, films, and variety shows, including “Yo~! Welcome to Korea!” (2019). 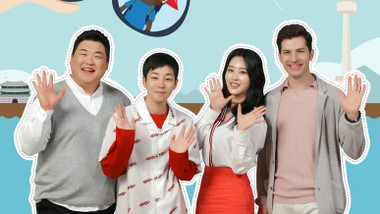 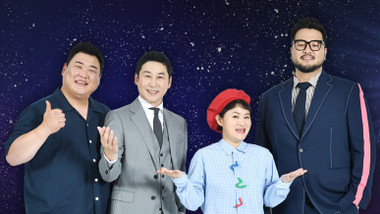