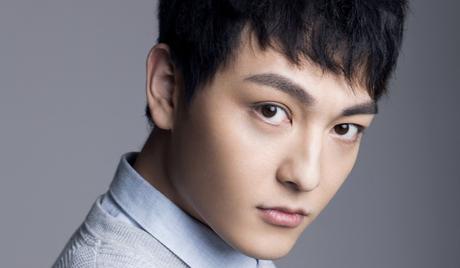 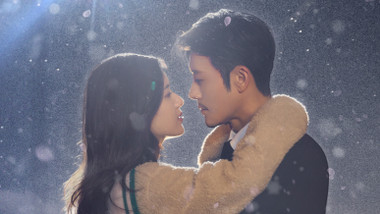 Dating in the Kitchen
Mainland China 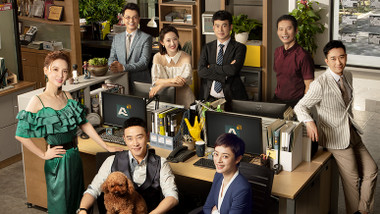 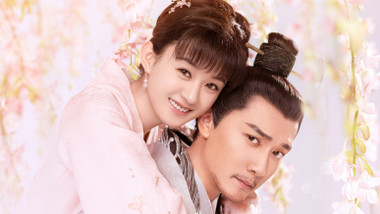 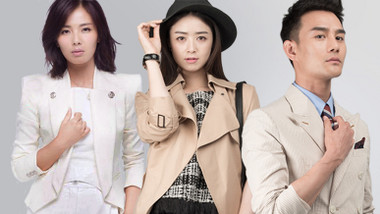