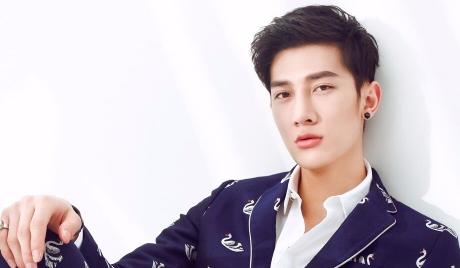 Li Xiang Zhe is a Chinese actor and singer. Born on November 2, 1992, he made his acting debut in the 2016 television drama “Sword Chaos” and also has appeared in the films “Shadow Secret Service” (2016) and “The Fate of Swordsman” (2017). Li Xiang Zhe also debuted as a a member of the Chinese boy band COSMOS, which released its first single in 2017. 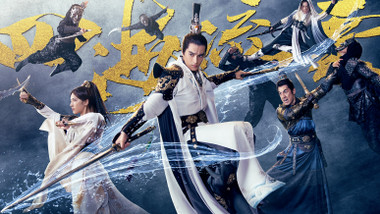 The Fate of Swordsman
Mainland China