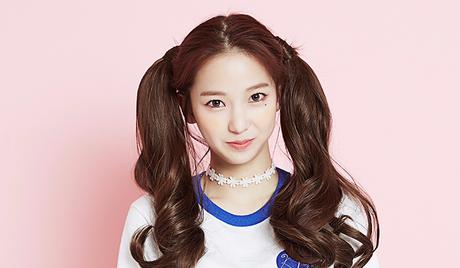 Yoojin, born Choi Yu Jin, is a South Korean singer and actress. She was born on August 12, 1996 in Jeonju, South Korea, and made her debut in the entertainment industry in 2015 as a member of the K-Pop girl group, CLC. She made her acting debut in 2016 and has appeared in a number of variety programs and a handful of television dramas since, including “Fan Heart Attack Idol TV” (2016) and “Green Fever” (2017). 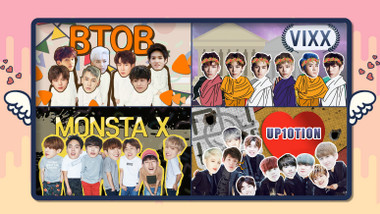