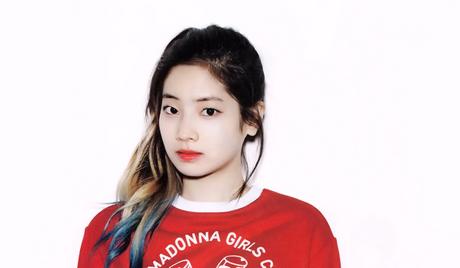 Dahyun is a South Korean musician and TV personality who was born on May 28, 1998. She first made a name for herself in the entertainment industry while still a teenager, appearing as a contestant in the 2015 reality television show “Sixteen.” She was subsequently selected as a founding member of the K-pop girl group TWICE, which made its debut later the same year. She has since gone on to appear on a number of variety TV shows, including “Real Men” and “Weekly Idol” in 2016. She also co-hosted the 2020 Lunar New Year edition of “Idol Star Athletics Championships.” 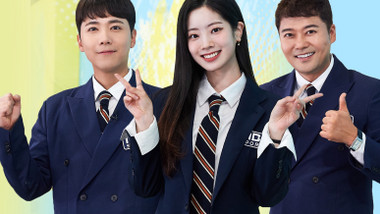