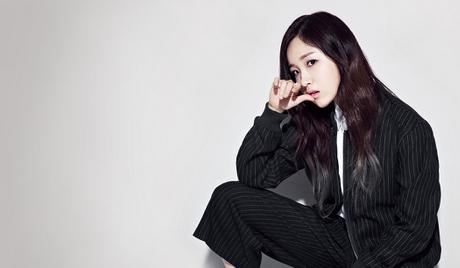 Euna Kim is a Korean-American rapper. Born on October 27, 1994, in New York, she participated in the singing competition show “Superstar K Season 3” in 2011. She was a member of the K-pop girl group The Ark, which debuted in April 2015 and then disbanded in March 2016. Euna also makes a guest appearance on “LEGENDARY: Making of a K-Pop Star,” a 2017 Viki Original series that follows Alex Christine, the winner of “Rising Legends: Season 2,” as she travels from her hometown in Oklahoma to Seoul to experience the K-pop star treatment for the first time.