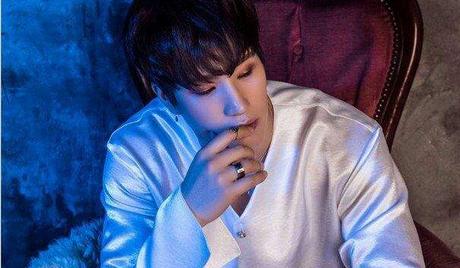 Cory the stage name of Hong Joo Hyun, is a Korean-American singer. Born on November 25, 1990, in Oregon in the United States, he is best known for being the leader and lead vocalist for the South Korean boy group 24K, which debuted in 2012. He also makes a guest appearance on “LEGENDARY: Making of a K-Pop Star,” a 2017 Viki Original series that follows Alex Christine, the winner of “Rising Legends: Season 2,” as she travels from her hometown in Oklahoma to Seoul to experience the K-pop star treatment for the first time.