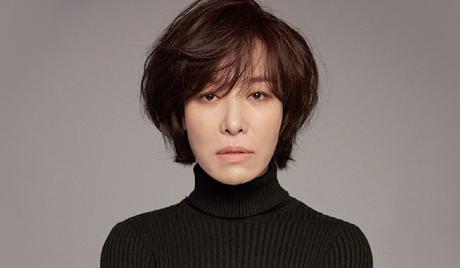 Cha Chung Hwa is a South Korean actress who studied Drama at Sangmyung University. She made her acting debut in a 2005 stage performance of the musical “Backstreet Story.” She followed up with the musical “lunatic” in 2008. She then went on to appear in the prison-themed movie “Harmony” (2010) and the drama series “Shopping King Louie” (2016). More recently, she has starred in the hit dramas “Itaewon Class,” “Unique! Chef Moon,” and “Mr. Queen” (all 2020). 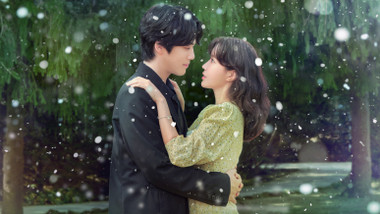 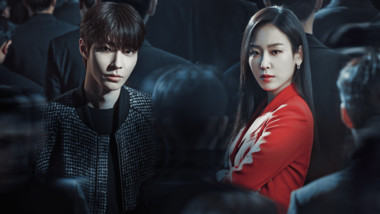 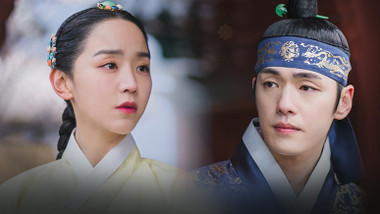 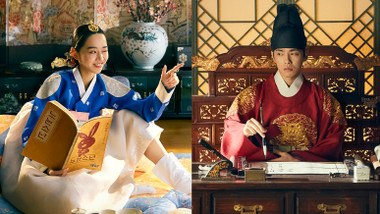