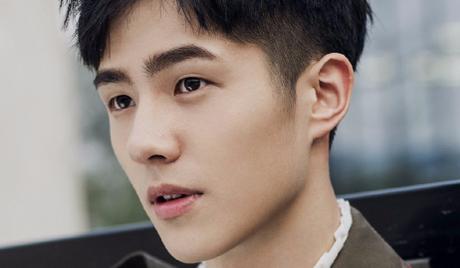 Liu Hao Ran is a Chinese actor. Born on October 10, 1997, he made his acting debut in the 2014 film “Beijing Love Story” while still a student and was nominated for Best New Actor at the Beijing College Student Film Festival. His role in the 2015 comedy film “Detective Chinatown” brought him the Best Newcomer award at the 2016 Huading Awards. Liu Hao Ran also stars in the television drama “Nirvana in Fire 2” (2017-2018). 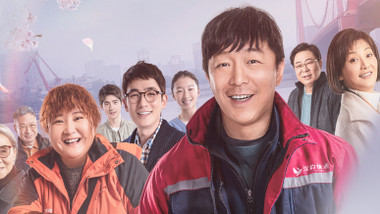 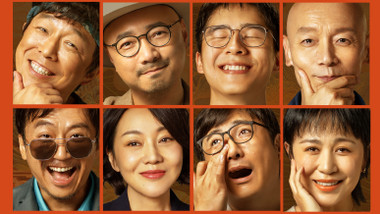