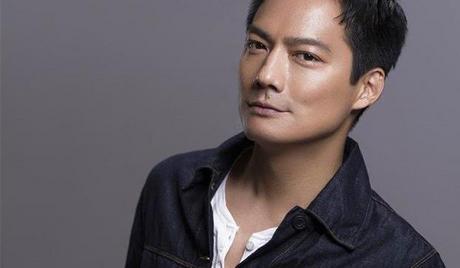 Archie Kao is an American actor of Chinese descent. He was born on December 14, 1969, in Washington, D.C., and raised in Alexandria, Virginia. He graduated from George Mason University with a degree in speech communications before pursuing an acting career. He is best known for his role in the popular American television series “CSI: Crime Scene Investigation” (2001-2012) as well as “Chicago P.D.” (2014) and “Power Rangers Lost Galaxy” (1999). Archie has enjoyed a growing popularity in Asia in recent years with his appearance in the Chinese film “Legend of the Ancient Sword” (2017), the Chinese drama “Fighter of the Destiny” (2017) and Taiwanese drama “My Dear Boy” (2017-20180. Archie married Chinese actress Zhou Xun 2014. 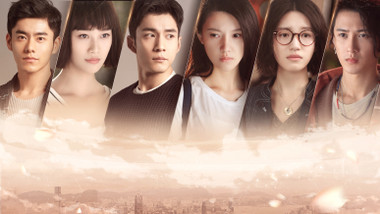