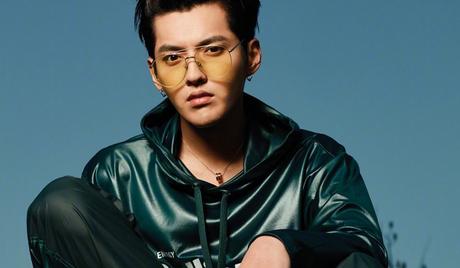 Kris Wu is a Chinese Canadian singer and actor. He is a former member of the popular K-pop group EXO and its Mandarin subgroup EXO-M. He was born on November 6, 1990, in China and then immigrated to Vancouver, British Columbia, in Canada with his mother when he was 10. Kris Wu participated in an audition for a Korean entertainment company in Vancouver when he was 18 and moved to South Korea in 2008 to become a trainee after passing the auditions. He debuted as a member of EXO in 2012 but then filed a lawsuit to terminate his contract in 2014. Since leaving the group, Kris Wu went on to find tremendous success with his solo music career and films, winning numerous acting awards. His films “Mr. Six” (2015) and “Journey to the West: The Demons Strike Back” (2017) hit No. 1 at the box office and are among the highest-grossing Chinese films of all time. Kris Wu also made his Hollywood debut in the 2017 film “xXx: Return of Xander Cage” with Vin Diesel. In 2014, Kris Wu was the youngest celebrity to get a wax figure at Madame Tussauds Shanghai and is considered one of the most influential Asian stars working today. 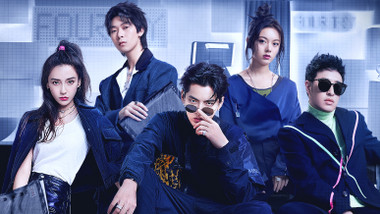 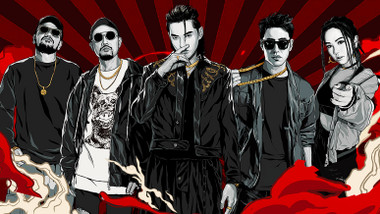 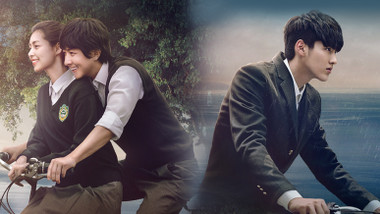