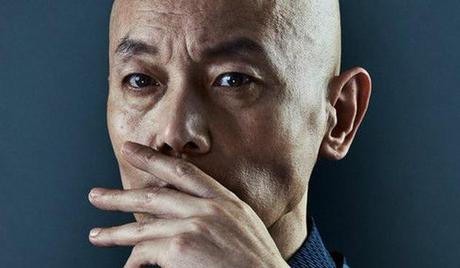 Ge You is a Chinese actor who was born on April 19, 1957, in Beijing, China. He made his acting debut in the mid-1980s, appearing in a slew of hit movies, culminating in arguably his finest year, when he won the prestigious Best Actor Award at the 1994 Cannes Film Festival for his role in the movie “To Live,” where he played a compulsive gambler who is unexpectedly reunited with his estranged wife and child. He has since gone on to star in dozens more films, including the 2014 title “Gone with the Bullets” and 2017’s “Cook Up a Storm.”