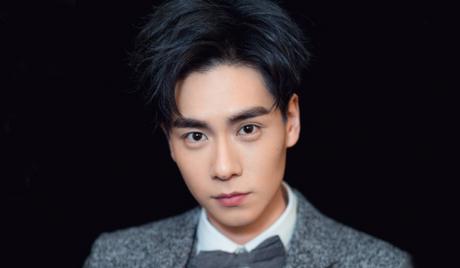 Hu Yi Tian is a Chinese actor. Born on December 26, 1993, he made his acting debut in the 2017 television drama “A Rush to Dead Summer.” His starring role in the 2017 web drama “A Love So Beautiful,” brought him a number of awards as a promising new actor. He also sang the soundtrack for the drama. 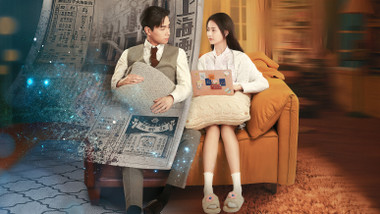 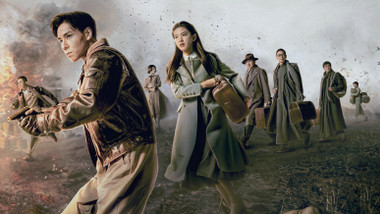 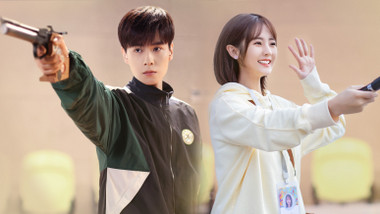 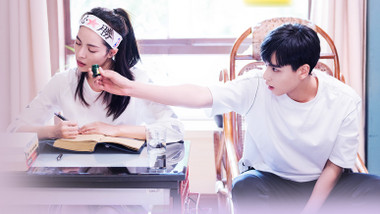 Youth Should Be Early
Mainland China
See all