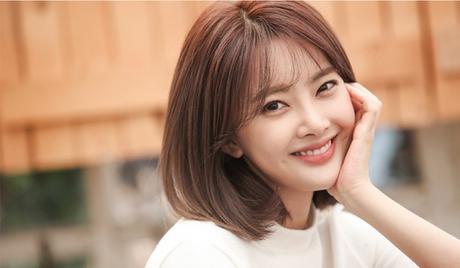 Han Ga Rim is a South Korean actress. She studied Theater and Film at Kyungsung University and made her debut in the movie “Tattoo” (2014). She landed her first lead role in a movie in 2017 when she appeared in the film “The Picture.” She has also made a name for herself in the world of dramas, making her debut in 2016 series “Promise.” She has since gone on to appear in the drama “Man Who Sets the Table” (2017-2018) and “The Joseon Romantic-Comedy Tale of Nok-Du” (2019). 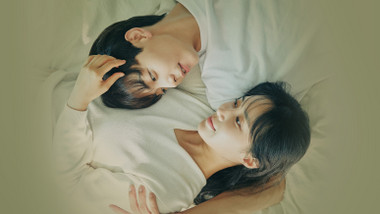 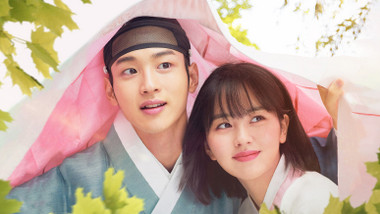 The Tale of Nokdu
Korea