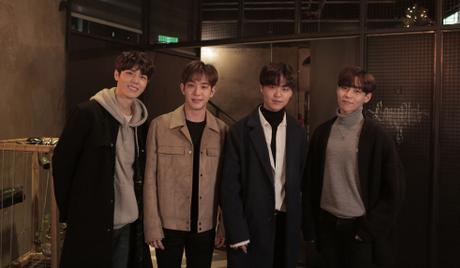 The Rose is the name of a South Korean boy band that started as a indie group before making its mainstream debut in 2017 with its single “Sorry.” The four members of the group are Woosung, Dojoon, Jaehyeong and Hajoon. Billboard named the group’s “Sorry” as one of the best K-pop songs of 2017 and The Rose as one of the top five Korean breakout artists to watch in 2018. 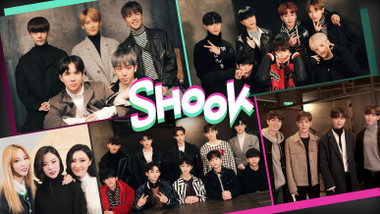