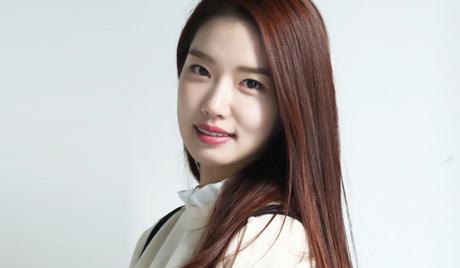 Yoon Seo is a South Korean actress who was born on January 4, 1993. She studied at Dongguk University’s Theater Department and made her debut in 2007, when she appeared in the movie “Off Road.” She made her small-screen bow in 2012 with a role in the hit series “The Birth of a Family.” She was nominated in the Best New Actress category at the KBS end-of-year drama awards for her role in the 2015 series “Love on a Rooftop.” Her more recent appearances include “Grand Prince” (2018).