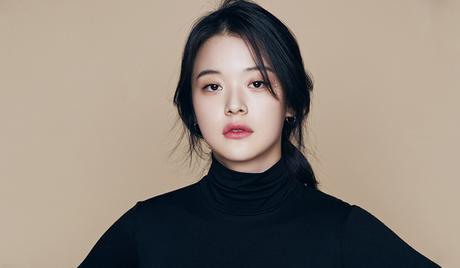 Shin Do Hyun is an up-and-coming South Korean actress who was born on November 5, 1995, in Yeongju, South Korea. She studied at Sungshin Women’s University and made her debut with an appearance in the music video for Park Won’s song “All of My Life” in 2017. In 2018, she starred in “The Banker” and “Just Dance.” More recently, she has appeared in the drama series “Into the Ring” (2020). 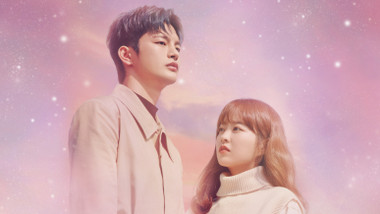 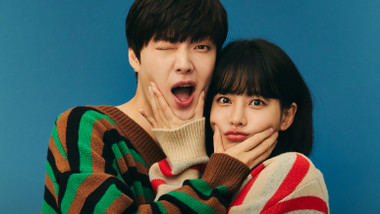 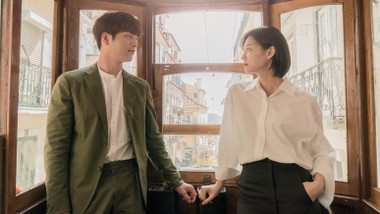 The Third Charm
Korea
See all