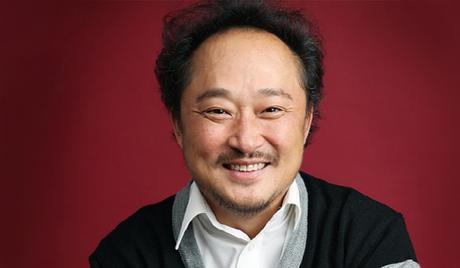 Kim Jung Pal is a South Korean actor who was born on April 6, 1967. He studied at the Seoul Arts University, where he majored in Film. He made his acting debut in the 1985 movie “Gilsotoom.” He has since gone on to appear in scores of hit movie and drama series titles, including the more recent dramas “Zombie Detective,” “Money Game,” and “Cheat On Me, If You Can” (all 2020). 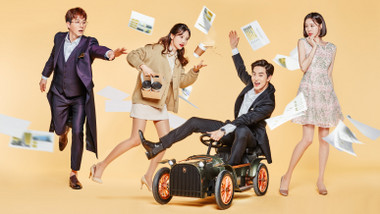 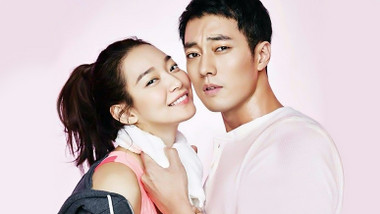 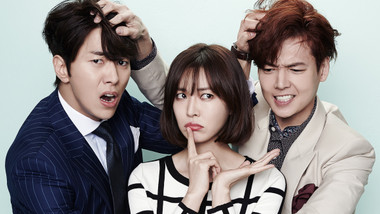