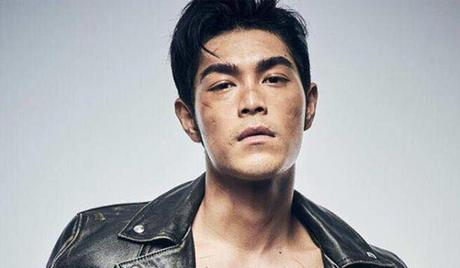 Li Deyn is a Taiwanese rapper and actor. Born on September 4, 1991, he is best known for being a member and main rapper of the Taiwanese boy group 4ever. He made his acting debut in the 2014 television drama “Pleasantly Surprised.” He has since appeared in a number of popular dramas, including “My Little Princess” (2016) and “The Masked Lover” (2017). 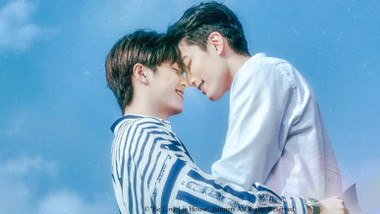 Be Loved in House: I Do
Taiwan 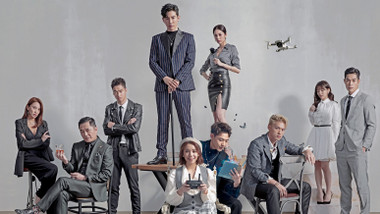 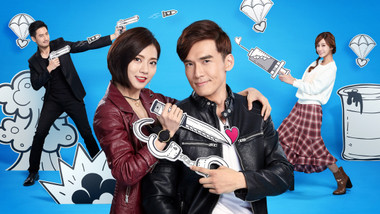 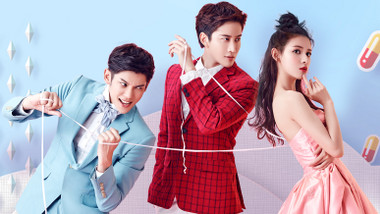