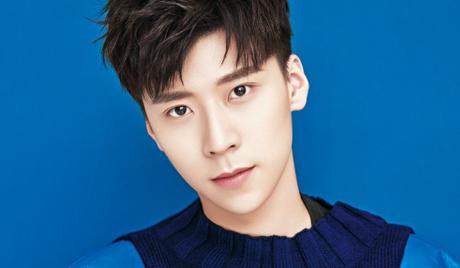 Wang Bo Wen is a Chinese actor and singer. Born on May 18, 1994, he made his acting debut in the 2014 film “Come On, Colorful Dream.” He has since appeared in a number of films and the television drama “When We Were Young” (2017). As a singer, Wang Bo Wen has released two EPs, one soundtrack and 10 singles since 2014. He also is a former national table tennis player. 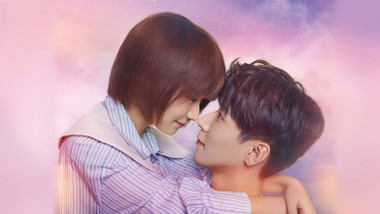 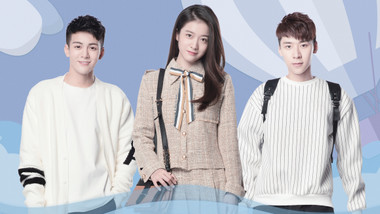