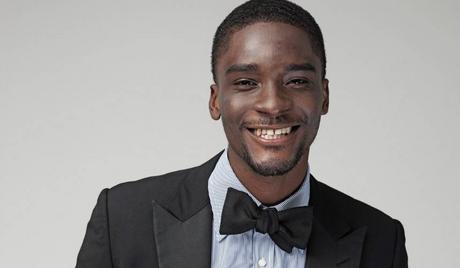 Samuel Okyere, born Samuel Nana Kwesi Tuiniboa Coduia Okyere Jan Dalco, and more commonly known as Sam Okyere, is a Ghanaian television personality active in South Korea. He was born in Accra, Ghana on April 21, 1991 and made his debut in the entertainment world in 2007. Since then, he has appeared in both films and television dramas, as well as numerous variety shows, including “Dunia: Into a New World” (2018) and “Ristorante Coreano” (2019). 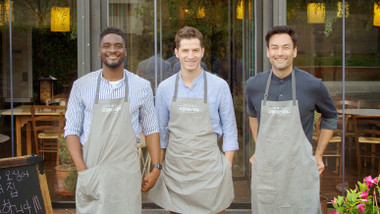 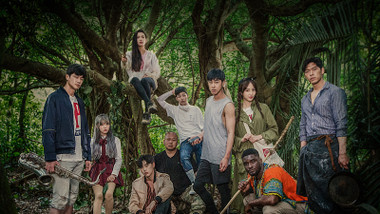