Lee Joo Woo is a South Korean actress born on September 3, 1990. She attended Baekseok Arts University, where she studied in the Department of Music and made her debut appearance in the music video for the 2013 song “Story of Someone I Know” by rapper San-E. She made her drama debut in 2015, appearing in the series “Schoolgirl Detectives.” She then followed up with her movie debut in the 2016 film “Mood of the Day.” She later played a role in the series “Return of Fortunate Bok” (2017), for which she was nominated in the Best Character category at the 2017 MBC Drama Awards. More recently, she has appeared in the series “Welcome to Waikiki” (2018) and “The Running Mates: Human Rights” (2019). 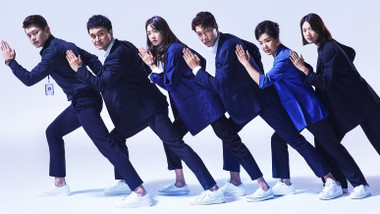 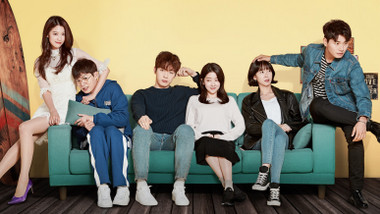