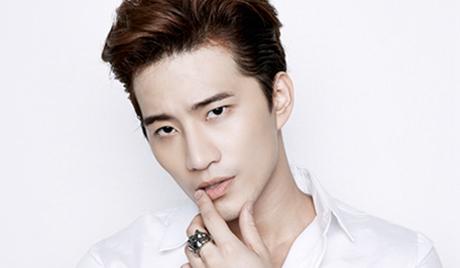 Bie Thassapak Hsu is a singer and actor who also is known by the name Hsu Thassapak. He was born on October 30, 1991, in Taiwan, but he moved to Thailand age the age of 14 and then debuted as a singer at the age of 18. He made his acting debut in the 2014 television drama “Club Friday the Series Season 5.” He has since appeared in a number of Thai and Chinese dramas, including “Cinderella Chef” (2018). Bie married actress Gubgib Sumonthip Leuanguthai in 2016. 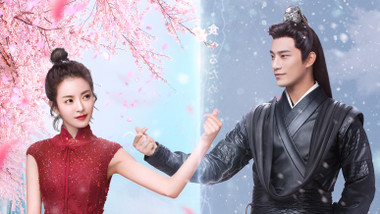