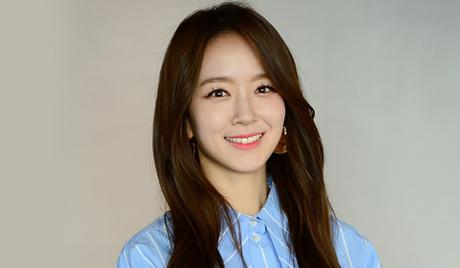 Park Sun Young is a South Korean announcer and radio DJ. She was born on January 25, 1982 and made her first appearance on a television reality show in 2007. Since then, she has appeared in a variety of reality programs, including “E-news Exclusive” (2016) and “At Work Today” (2020). 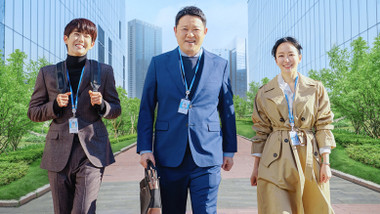 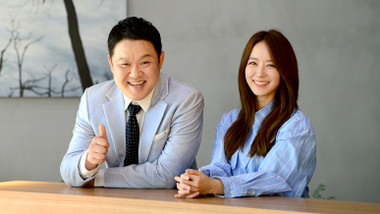