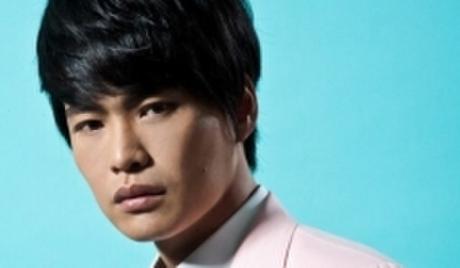 Huang Teng-hui, also known as Brando Huang or Huang Denghui, is a Taiwanese actor. He was born in Huwei, Yunlin, Taiwan, on March 22, 1981, and was originally an engineer at Hsinchu Science and Industrial Park, before he turned his attention towards acting. Scouted by comedian Hsu Hsiao-shun, he started out making appearances on television shows, impersonating a number of different celebrities. He made his official acting debut two years later, taking his first role in a television drama. Since then, he has appeared in a wide variety of films, variety shows, and television dramas, including “The Psychic Duo” (2017). 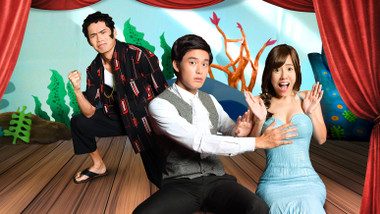