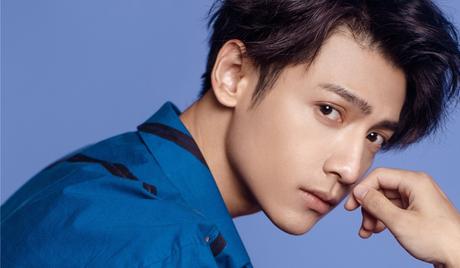 Luo Yun Xi is a Chinese singer and actor who was born in Chengdu, China, on July 28, 1988. He studied at the Shanghai Theater Academy, where he majored in ballet. He made his musical debuted as part of the all-male pop group JBOY3, releasing the single “Promise of Love” in 2010. He made his acting debut in the 2015 television drama “My Sunshine,” following up the next year with “The Screen Foxes.” He has since appeared in many popular dramas, including “Ashes of Love” (2018), as well as the more recent “Princess Silver” (2019) and “And the Winner Is Love” (2020). 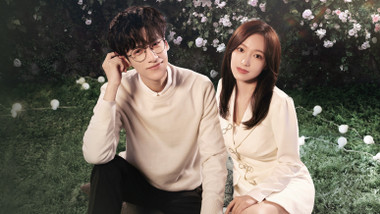 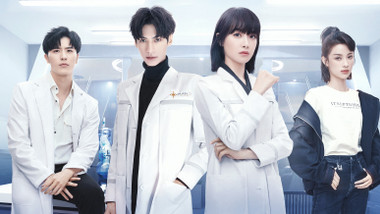 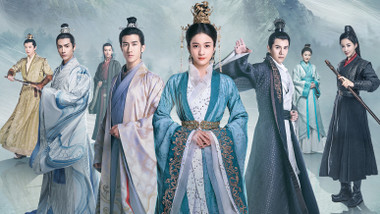 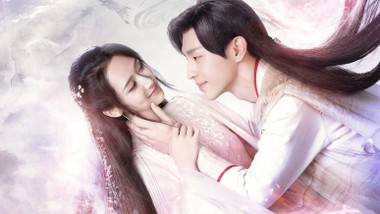