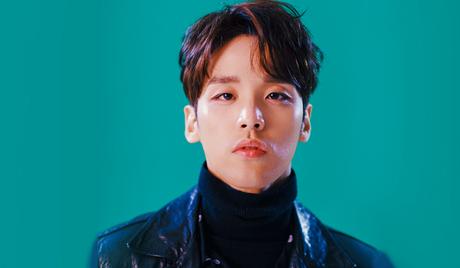 Han Hee Jun is a South Korean singer. He was born on April 20, 1989 in Anyang, Gyeonggi, South Korea and made his debut in the entertainment world in 2012, when he placed ninth on the eleventh season of the survival reality show, “American Idol”. In 2013, he finished in the Top 6 during the third season of the survival reality show, “K-Pop Star”. In 2018, he became one of the hosts of the popular music talk show, “After School Club”. 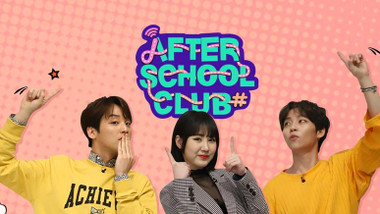