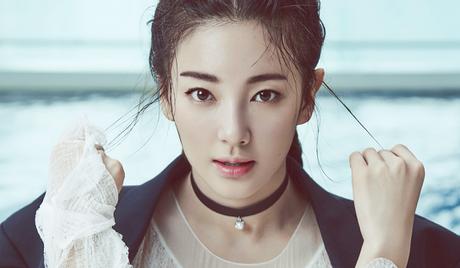 Zhang Yuqi is a Chinese actress who also is known as Kitty Zhang. Born on August 8, 1986, she had a minor role in the 2007 film “The Longest Night in Shanghai.” Actor/director Stephen Chow discovered her after she appeared in a Kentucky Fried Chicken advertisement and took her into his agency. She made her acting debut in the popular 2008 sci-fi film “CJ7,” which launched her career. She has since appeared in a many popular films, including “The Mermaid” (2016) and “Legend of the Demon Cat” (2017), as well as the television series “Ice Fantasy Destiny” (2017) and the reality show “Heart Signal” (2018). 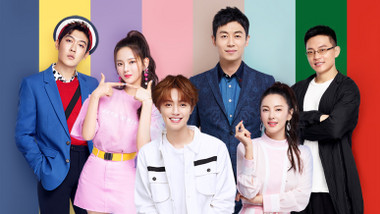