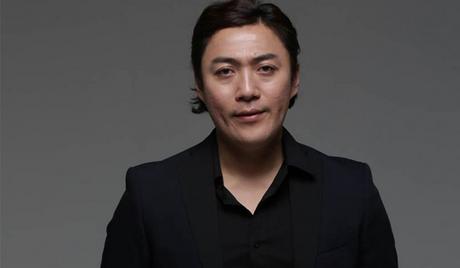 Choi Kwang Je is a South Korean actor who was born on August 6, 1985, Busan, South Korea. He studied at Woosuk University, and made his acting debut after graduating in 2010, featuring in the drama series series “Bachelor’s Vegetable Store.” He has since gone on to appear in numerous movie and small-screen titles, including the recent film “Jesters: The Game Changers” (2019) and the drama series “Eccentric! Chef Moon” (2020). 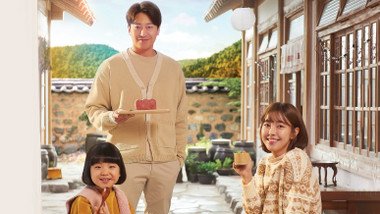