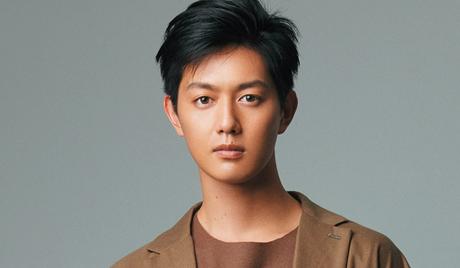 Asuka Kudo is a Japanese actor. Born on August 1, 1991, he made his acting debut in the 2012 television drama “Perfect Son.” He has since appeared in many popular films and television dramas, including “Your Home Is My Business” (2016). Asuko Kudo’s father is former professional baseball pitcher Kimiyasu Kudo and one of his three younger sisters is professional golfer Haruka Kudo. 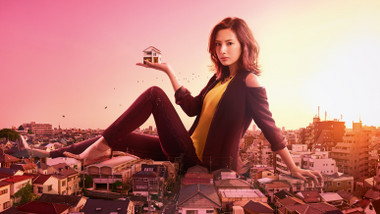 Your Home Is My Business!
Japan 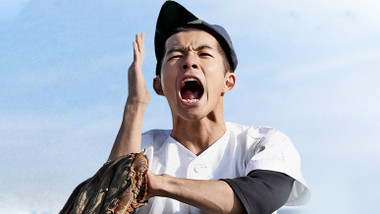 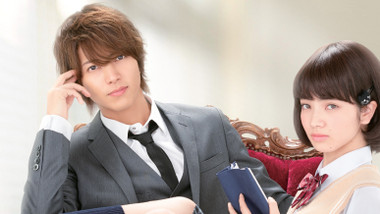