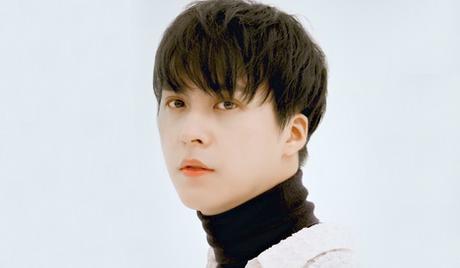 Son Dongwoon, known also as simply Dongwoon, is a South Korean singer, songwriter, and actor. Born in Busan, South Korea, on June 6, 1991, he made his debut in the entertainment industry in 2009, as a member of the K-Pop boy band Highlight, formerly known as Beast. In 2010, he launched his career as a solo artist with the release of his first digital single, “Udon”. In 2012, he made his debut as an actor, taking the role of Frank Abagnale Jr. in the theatrical production of “Catch Me if You Can”. Since his debut, he has released a number of albums, as both a member of Highlight and as a solo artist. He has also appeared in a variety of theatrical productions and television variety shows, including “Celebrity Bromance” (2017). 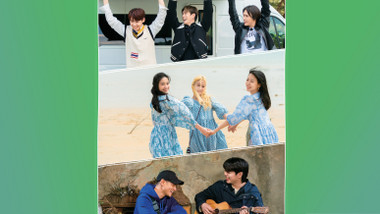 Trip Mate, Who Are You?
Korea 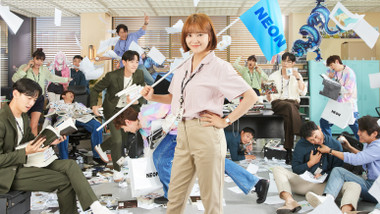 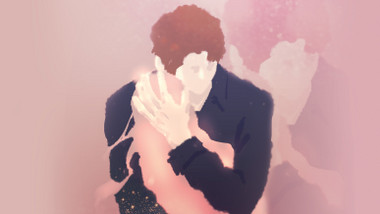 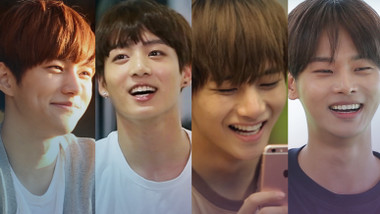