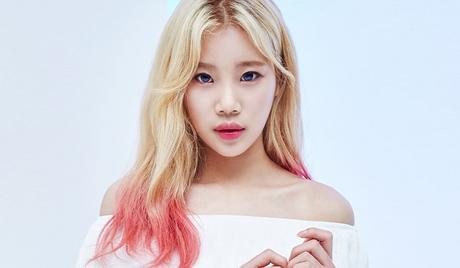 Joo E, or Lee Joo Won, as she’s also known, is a South Korean singer under MLD Entertainment. She was born in Bucheon, South Korea on August 18, 1999, and made her debut in the entertainment world in 2016 as one of the winners of the survival reality program, “Finding MOMOLAND”. She is one of the group’s lead dancers, lead singers and is considered, by many, to be the “face of the group”; a title she earned after clips of her dancing to the EDM version of the group’s track, “Wonderful Love”, and her appearance in a Tropicana commercial went viral.