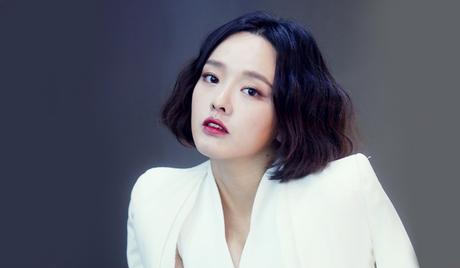 Kwon So Hyun is a South Korean actress. She was born in Andong, North Gyeongsang Province, South Korea on January 29, 1987 and made her acting debut on the stage in 2007. The winner of several awards, she appeared in her first film role in 2013 and took her first role in a television drama in 2018. Since then, she has appeared in various films and television dramas, including “Miss Baek” (2018) and “Flower Crew: Joseon Marriage Agency” (2019). 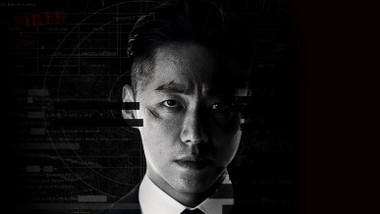 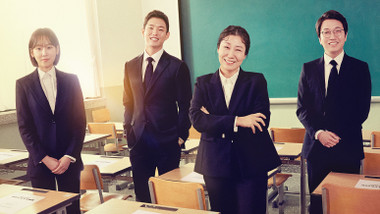 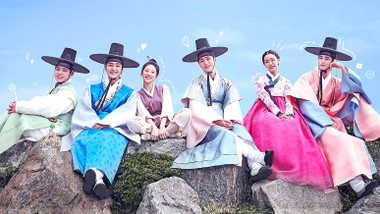 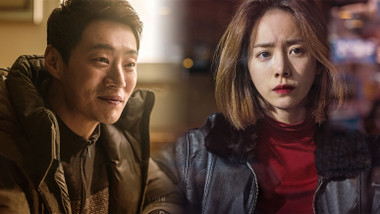