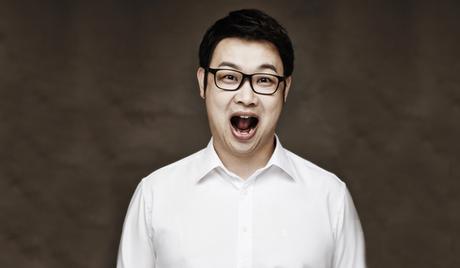 Kwon Jae Kwan is an award-winning South Korean comedian and actor. He was born on July 14, 1977 in Daejeon, South Korea, and made debut in the entertainment industry in 2005. Since then, he has appeared in various reality programs, including the “2018 KBS Entertainment Awards” and “Just Comedy” (2020).