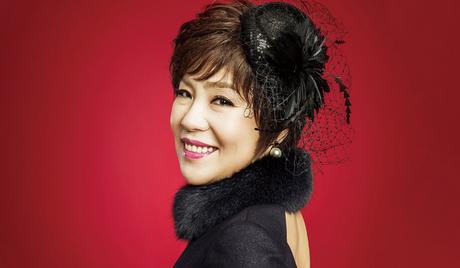 Kim Yeon Ja is a South Korean singer and actress who was born on January 25, 1959. She attended Supia Girls’ High School and released her debut song “Tell Me” in 1974. She has since gone on to release scores of albums and singles, also appearing on a number of variety TV shows including the music-themed show “Last Chance” in 2020. She also appeared in the drama series “Pegasus Market” in 2019. 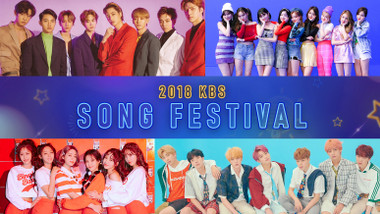