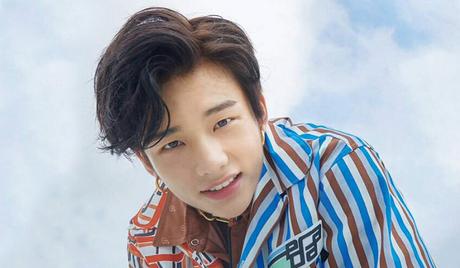 Hyunjin is a South Korean singer who was born on March 20, 2000, in Seoul, South Korea. He made his debut on the music-themed variety and reality TV show “Stray Kids” in 2017, later going on to make his musical debut in the all-male K-pop group of the same name. He attended the School of the Performing Arts in Seoul, majoring in Dance and graduating in 2019. The group released its first studio album, named “Go Live” in 2020. 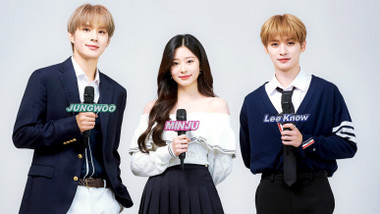