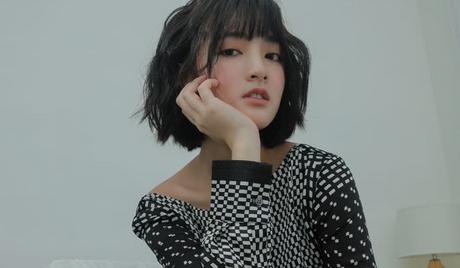 Wang Ching is a Taiwanese actress. Also known as Jingle, Bella, Gingle, and Gingle Wang, she was born February 7, 1998. She made her acting debut in 2017, when she landed the lead role in the Taiwanese film, “All Because of Love.” Since then, she has starred in the 2018 television drama, “On Children” and the 2019 drama, “Brave to Love.” 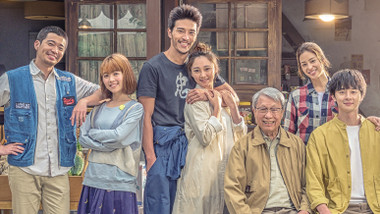 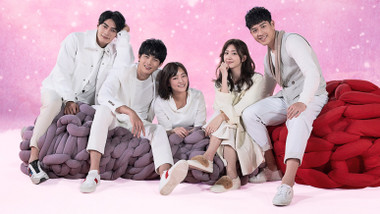