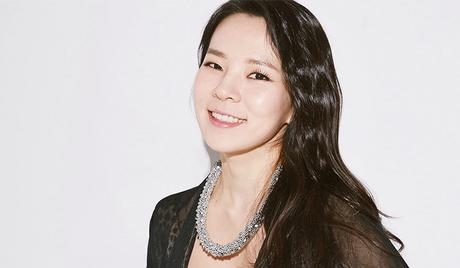 Kwak Jung Eun is a South Korean author and TV personality who was born on December 10, 1978. She studied Psychology at Hanyang University in Seoul, South Korea, and made her name as a writer and columnist, contributing to magazines such as Cosmopolitan. She has appeared on a range of TV talk shows, such as “Witch Hunt” (2013-2015), and has been a guest on shows such as “Video Star.” She has also featured in all three seasons of “Love Naggers,” including the most recent “Love Naggers 3” (2020). 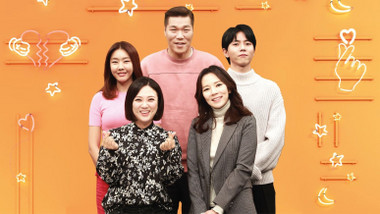 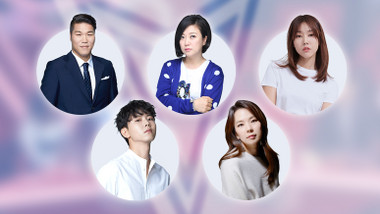