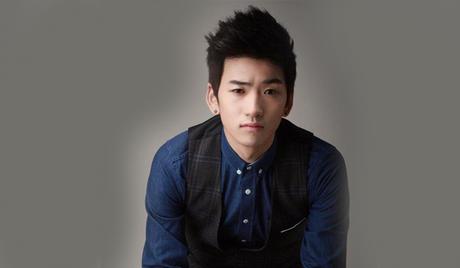 Kim Jong Hyun is a South Korean actor. He was born August 25, 1987. He has appeared in both variety shows and television dramas, including “School 2013” (2012). If you’re looking for adventure, you can find him exploring the wonders of Australia alongside his buddy, Lee Jong Suk, in “Real Mate in Cairns, Australia” (2013). 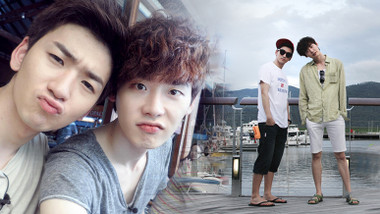