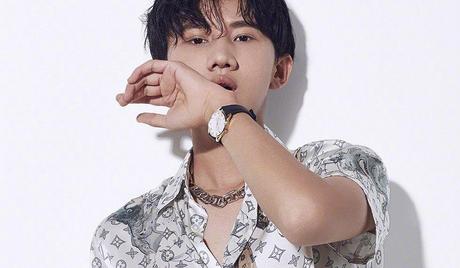 Liang Zhen Lun is a Chinese actor best known for his role in the 2018 film, “Seventeen and a Half Years Old.” Born April 22, 1990, Liang Zhen Lun made his acting debut in 2015. Since then, he has taken part in several different dramas including the ever-popular “Princess Weiyoung” (2016). 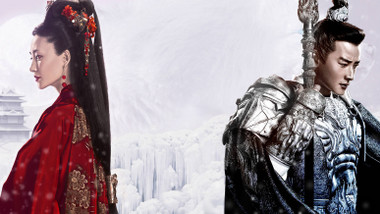 Investiture of the Gods (2019)
Mainland China