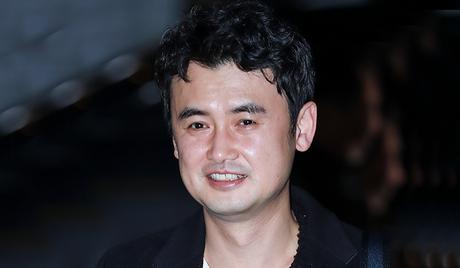 Ahn Sang Woo, or Ahn Kyung Chang (안경찬), as he’s also known, is a South Korean actor. He was born November 25, 1976 in Seoul and made his acting debut in the early 2010’s. He has appeared in various television dramas since then including, “Special Labor Inspector, Mr. Jo” (2019).