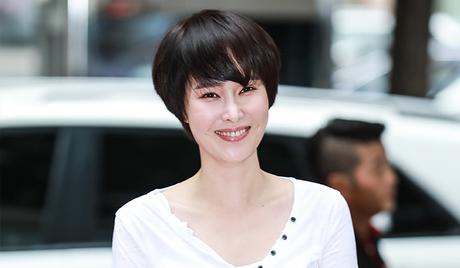 Baek Joo Hee is a South Korean actress. She was born on November 29, 1976 and made her acting debut in 2000, when she took her first role in a theatrical production. Since then, she has appeared in a variety of stage productions, films, and television dramas, including “Lawless Lawyer” (2018) and “Hostage: Missing Celebrity” (2021). 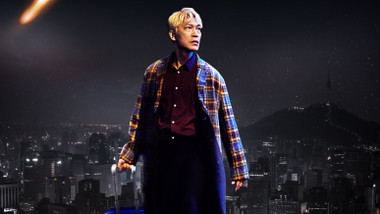 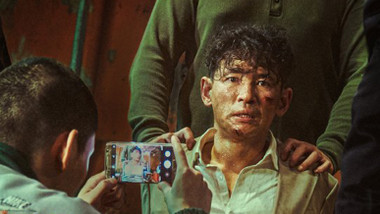