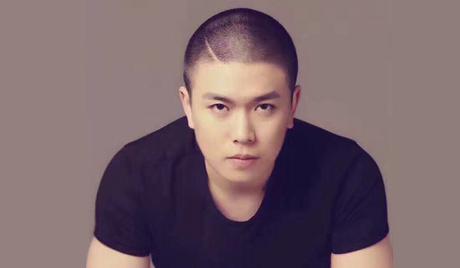 An Ge is a Chinese actor. He was born July 30, 1992 and made his acting debut in 2018 when he took on a role in the web film, "Cao Yang Nian Hua". Since then he has appeared in various television dramas, including the role of the tough guy with a tender heart in the 2019 romance, “Le Coup de Foudre”. 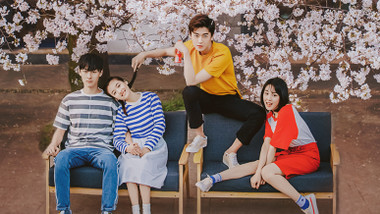