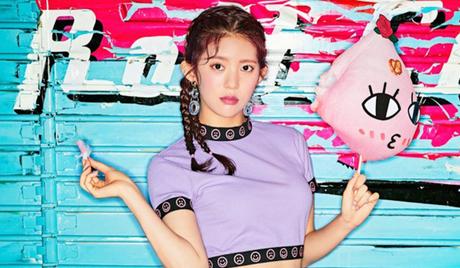 Daisy, or Yoo Jeong Ahn, as she’s also known, is a South Korean singer under MLD Entertainment. She was born January 22, 1999 in Seoul, South Korea and made her debut in the entertainment world in 2016 when she participated in the survival reality program, “Finding MOMOLAND”. Initially eliminated from the show, she failed to debut with MOMOLAND after the conclusion of the program, but was added to the group on March 28, 2017, taking on the positions of main dancer, lead rapper, and vocalist.