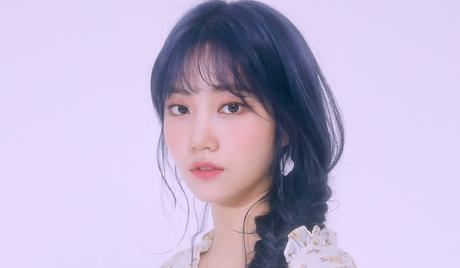 Ju Eun, or Lee Joo Eun, as she’s also known, is a South Korean idol singer, dancer, and actress. She was born in Suwon, Gyeonggi, on June 7, 1995 and made her debut in the entertainment world in 2017 when she joined MBK Entertainment’s idol girl group, DIA, as the main vocalist. Since debut, she has appeared in both television variety shows and dramas, including “Do Dream” (2018) and “I Started Following Romance” (2019). 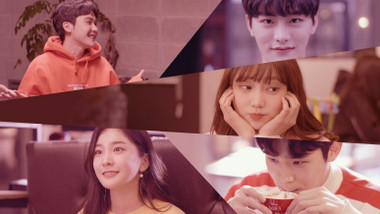 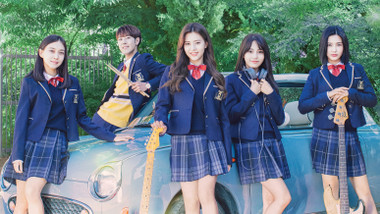