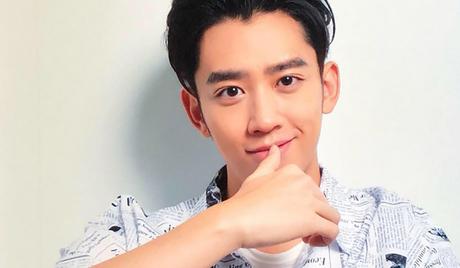 Chen Mu is a Taiwanese actor born in Kaohsiung on November 1, 1993. He first made a name for himself when he appeared on a university-themed reality show named “College Talk” in 2015. He has since gone to work as a model for a range of commercial brands and is now a rising star in the world of dramas. He has featured in titles such as “The Devil Game” (2016), and “Before We Get Married” (2019).