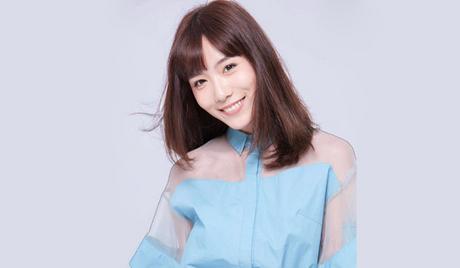 Xina Sui is a Taiwanese actress, model, and musician born in Taipei on November 7, 1991. She signed a contract with talent agency EeLin Entertainment and debuted as a member of underground band Morning Call, where Jasper Liu is the lead vocalist. She made her small screen debut in 2013, with a cameo role in “Amour et Pâtisserie,” and has since gone on to star in a range of dramas including “Mary Sue & Jack Sue” (2017) and “Before We Get Married” (2019).