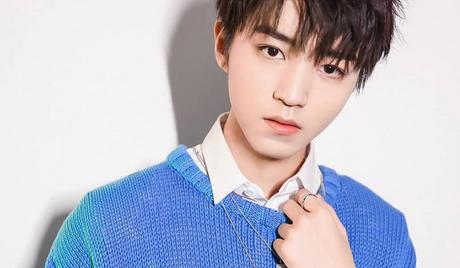 Karry Wang, or Wang Jun Kai, as he’s also known, is a Chinese singer, model, and actor. He was born in Chongqing, China, on September 21, 1999 and made his official debut in the entertainment world in 2013 when he debuted as the leader of TF Entertainment’s boy band, TFBoys. He began his acting career in 2015 and has since appeared in various variety shows, films, and television dramas, including the 2018 youth adventure odyssey, “Eagles and Youngster”. 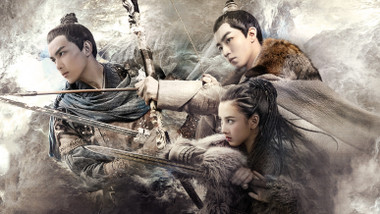 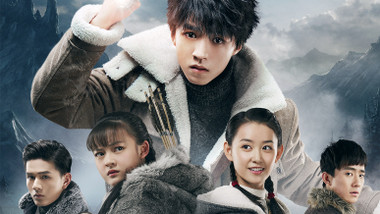 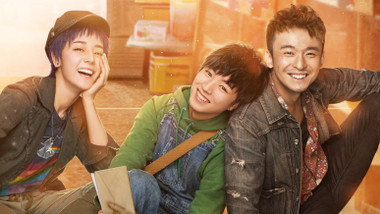