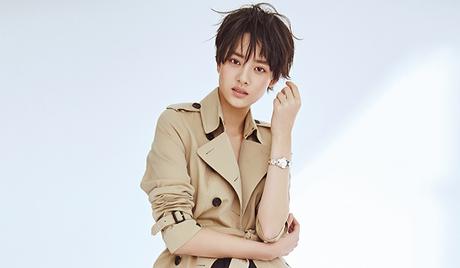 Zhang Yi Shang is an up-and-coming Chinese actress born on March 4, 1996. A native of Chongqing, China, she first made a name for herself in the acting world when she appeared in drama series “Candle in the Tomb” (2016). She then went on to have a busy 2018, starring in the drama “My Story for You” and movie “Asura” – and followed up with “My Prince of Tennis” in 2019.