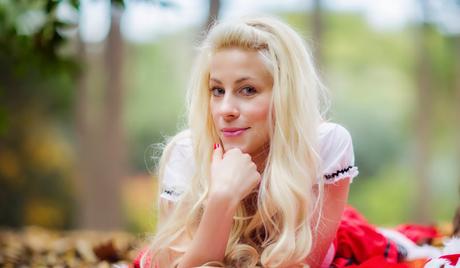 Daniela Anahi Bessia, better known by her stage name, An Da, is an Argentinian singer, songwriter, actress, model, and television host, based in China. She was born in Buenos Aires on July 9, 1989 and made her debut in the entertainment world in 2010 when she appeared as a guest artist on “China’s Got Talent”. Since debut, she has appeared on a number of variety programs and television dramas, including “My True Friend” (2019). 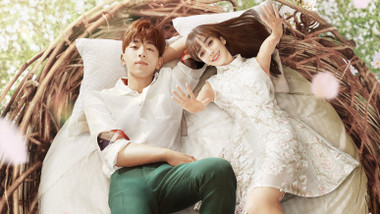